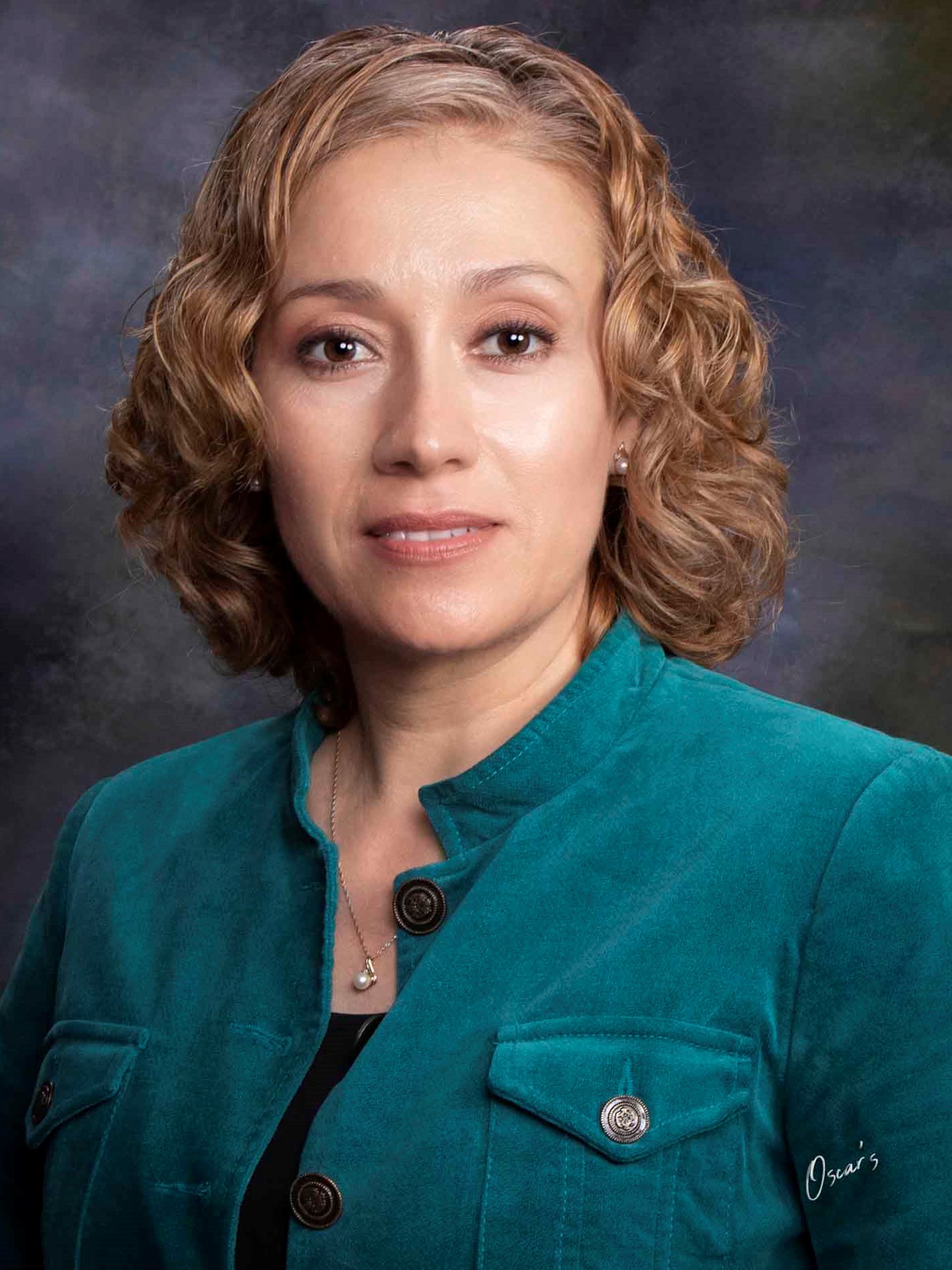 When Connie Trujillo came from Mexico in 2001, she had already completed a bachelor's degree as a Forest Agronomist Engineer in her country, but she did not speak English well. For several years, Connie dedicated herself to working as an assistant to a real estate agent. At the same time, she enrolled in basic level ESL classes in 2002 at Oxnard Adult School (OAS). She studied until 2003 and then enrolled in the local community college. She then returned to OAS in 2008 and completed all levels of ESL, computer literacy, citizenship, and high school equivalency courses. In 2013, she was hired at OAS as a part-time proctor for the Testing team. Thereafter, she moved into a position as an assistant in the EL Civics program.

Connie received her High School Equivalency Certificate in 2016 and, due to her extensive completion of coursework as well as her exceptional professionalism, she become qualified for a more advanced position at the adult school. She was promoted to the position of College and Career Center Technician. In that capacity, she was able to counsel students one-on-one, inspiring them and guiding them so that they too could realize their academic and career goals just as she had.

In 2019, Connie's job duties expanded and, in addition to her hours with the adult school, she became employed with Condor High School, one of the schools in the Oxnard Union High School District. She continues to move up the ladder within both organizations. Connie currently has a full-time position with OUHSD and a part-time position with OAS. Throughout Connie's tenure with both schools, she has continually dedicated herself to the students, always putting them first, and frequently going above and beyond to assist them in any way she possibly can. For example, Connie has contributed financially to help with certain disadvantaged students' school fees or pay for students' textbooks or the HiSET exam when they were unable to pay. She understands the obstacles and challenges they often encounter because of her own experiences as an immigrant. As a result, Connie has profoundly impacted students through her kindness, commitment, and above all, her passionate desire to help students achieve their goals.

At present, Connie continues to pursue her higher education by attending classes at the community college, and by preparing for the CBEST exam so that she can become an adult education instructor.

In short, Connie is an amazing young woman, capable of facing any and all challenges, never letting obstacles slow her down, and never losing focus on her education and career goals so that she might give back to her beloved community.