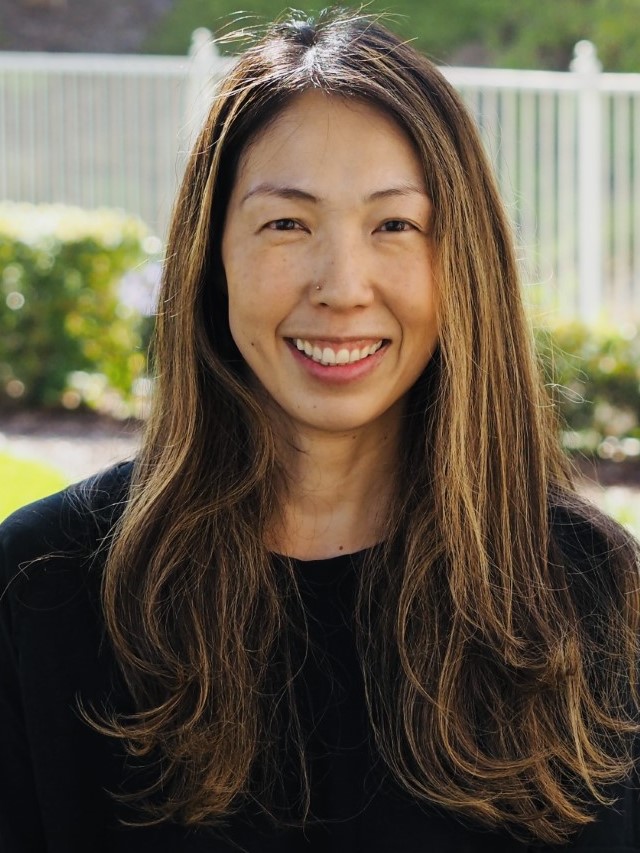 Rin came to the U.S. from Japan determined to learn English and get a job. She started school right away, even continuing after her daughter was born. From the lowest level of ESL to the highest, Rin showed she was committed to reaching her goals. She sought after every opportunity to practice her English, explore US culture, and grow. She was able to get a job because of the English fluency and skills she gained from attending the Poway Adult School. Rin recently said her job has given her exposure to "business English."

In class, Rin helped foster a welcoming culture, creating a positive social-emotional environment for other students. She worked to help raise money for the students' Adult School Foundation. Even after she completed her level of English, Rin showed up to the Adult School Cultural Fair this last fall to stay connected to the school and show support for the other students. She often appears at extra-curricular activities such as one where the teacher meets with students for coffee. And she is taking more computer classes.

When Rin first became a Poway Adult School student, she presented as a woman who was stuck and looking for a way out of a bad situation. She was clear she wanted to improve her life for herself and her daughter. A phrase that has kept her going all of these years is one she saw on the wall at her first adult school: "You never know what you can do until you try!" Rin says, 'Now, I understand it and when I hesitate to try new things or consider too much, I try to say it to myself. It still encourages me a lot.'

Today, Rin has utilized the certificates and skills she has earned at the Poway Adult School in her career and life. Her countenance is positive. She laughs and talks about how she has friends. She is preparing for a better job and hopes to someday own her own bakery. We believe she will achieve whatever she sets her mind to do. Rin is one of our Poway Adult School stars, as we know each student is on their own path and we celebrate Rin's achievements.