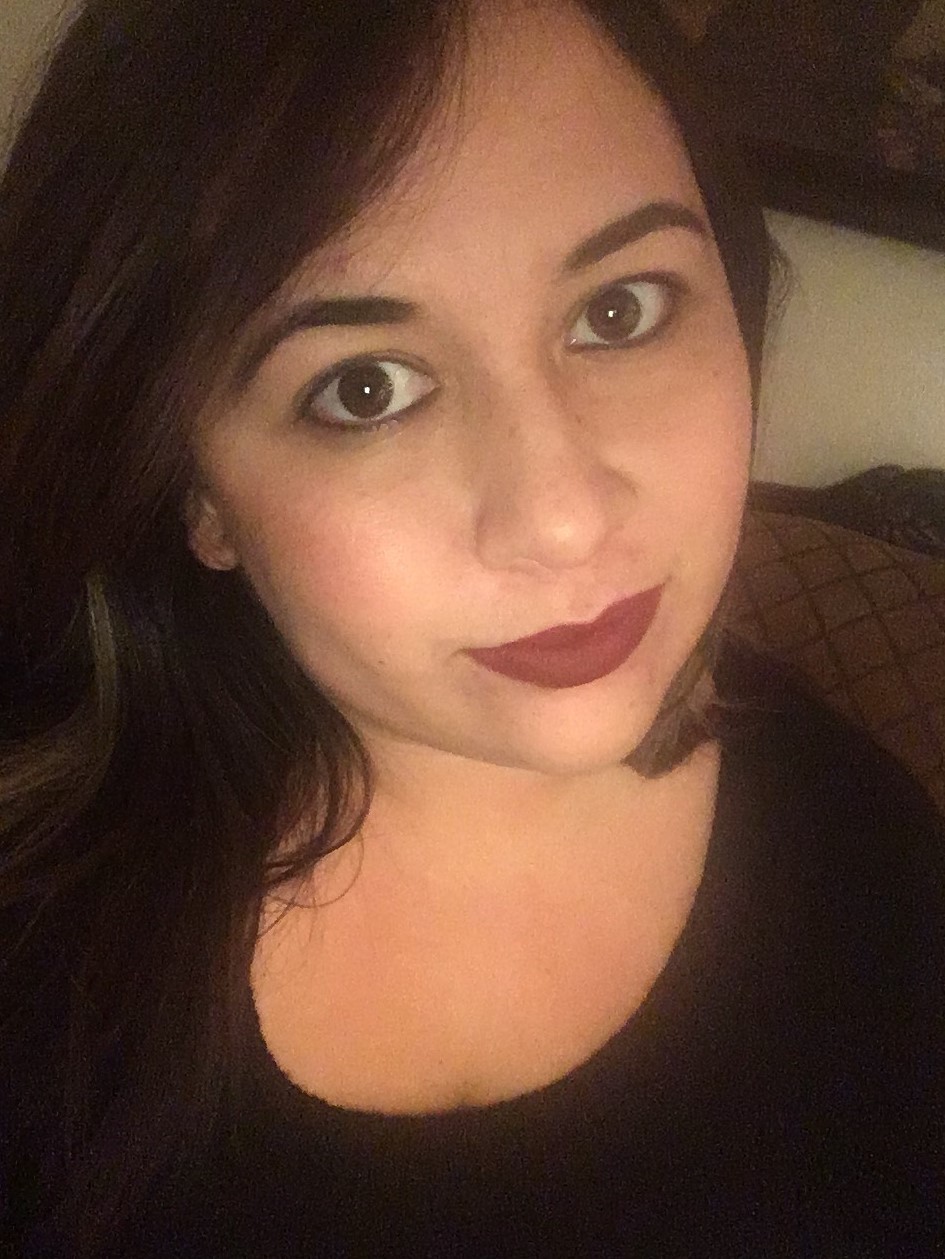 Irene Camacho is a 33-year-old mother of three daughters. She enrolled at Lynwood Community Adult School (LCAS) at the age of 28 in 2016. She registered at LCAS because she wanted to be a role model for her three young daughters. She felt that actions speak louder than words and wanted to show her daughters the importance of setting educational goals. It was not an easy journey; it was very difficult at times. She had many obstacles and barriers to overcome. At times, she had doubts about continuing with her goal of finishing her high school diploma. Her first term at LCAS was impacted by many difficult situations at home that required her immediate attention. At times, Irene questioned if it was even possible to complete her high school diploma. Even though it was difficult to balance family and school responsibilities with the encouragement of teachers and staff at LCAS, Irene learned to manage her time and gain the confidence to set goals for the future and her family. While attending LCAS, she learned life skills that she has applied in everyday life.

While attending LCAS, Irene was very active in Associated Student Body activities. She collaborated with teachers to reach out to local organizations to participate in LCAS annual Walk for Health, School Beautification, Health Fair, Back to School Night, and Open House events. Irene was an essential part in organizing and participating in these events to provide the community with valuable information and resources available in the community to empower students to take an active role as students, parents, and community members.

In June of 2018, Irene earned her high school diploma at LCAS. She graduated with honors with a 3.3 GPA and a Presidential Silver Award. She was unsure if she should continue her education at a community college; however, after meeting with a representative from the Educational Opportunity Center (EOC) at Long Beach State University, she enrolled at a community college. With the encouragement and guidance of her teachers at LCAS, she continued her educational journey that she thought was impossible.

This journey had a plethora of obstacles including home and work responsibilities, not to mention a pandemic. Her life was disrupted by the COVID-19 pandemic, challenging her pursuit for education and financial independence. As a result, she endured many challenges to meet the demanding roles of being a student parent. She had to juggle her role as parent, student, and wife. She encountered challenges in managing her existing roles with the new demands of being a teacher to her children. The further demands of these simultaneous roles during the pandemic constrained already limited time, drastically diminishing strict time windows for her own schoolwork. As a mother of school-aged children, she needed to learn her children's curricula to ensure she was upholding her children’s academic performance. She had to learn to divide attention between her children’s and her own coursework.
Nevertheless, Irene was determined to complete her community college degree. In 2022, she achieved something that she never imagined possible. She earned an Associate Degree in Elementary Education from Compton Community College. She can confidently tell her daughter that if she could do it, so can they. In the Spring of 2023, she will further her education; she has been accepted into a teaching program at California State University, Long Beach.

She volunteers regularly at her daughter's school in the parents' center, mostly as a translator during announcements, meetings, and events. She spends time assisting in the G.A.T.E program at the elementary school making posters and providing the children with snacks and drinks. On Saturdays, she volunteers at her oldest daughter’s orchestra class who is a Jovita violin player in the orchestra. She makes flyers and translates for Spanish speaking visitors at their recitals.