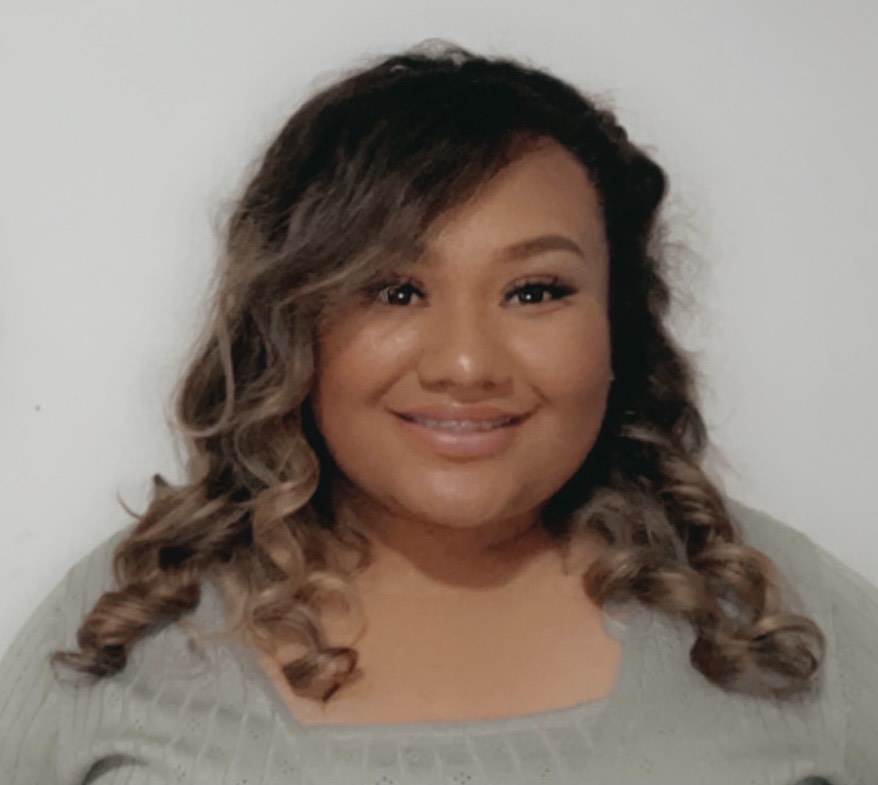 Diana Cortes started the Foundations in Early Education (FIEE) course in Spring of 2021 and completed the program in December of 2021. When Diana entered the FIEE, she was unemployed and raising her 5-year-old daughter as a single parent. She had graduated from high school and needed to build up her confidence and skills prior to attending a formal college setting. She made the decision to enroll in the FIEE, which is a bridge to enrollment in the higher education setting. During Diana's participation in FIEE, she gained the knowledge and skills needed to strengthen her success personally and professionally. The FIEE Instructor was able to watch Diana grow in her confidence: her ability to do research, write stronger research-based papers, present developmentally appropriate lessons orally and in writing, and work effectively with young children during practicum. Diana completed the FIEE and earned nine units of college credit through an articulation agreement between Merced County Office of Education (MCOE) Adult ROP and Merced Community College.

Since graduating from FIEE, Diana has enrolled as a full-time student at Merced College. In addition, she has gained part-time (19 hours per week) employment at Merced College Child Development Center. Diana participation in FIEE has increased her family income and prompted her continued education. Diana's future goals include continuing her education, obtaining full-time employment, and having her own Early Education classroom. Diana is modeling the way for her daughter. She is an example of hard work, determination, resiliency, and perseverance. The FIEE Instructor feels blessed to have been a small part in her lifelong journey.