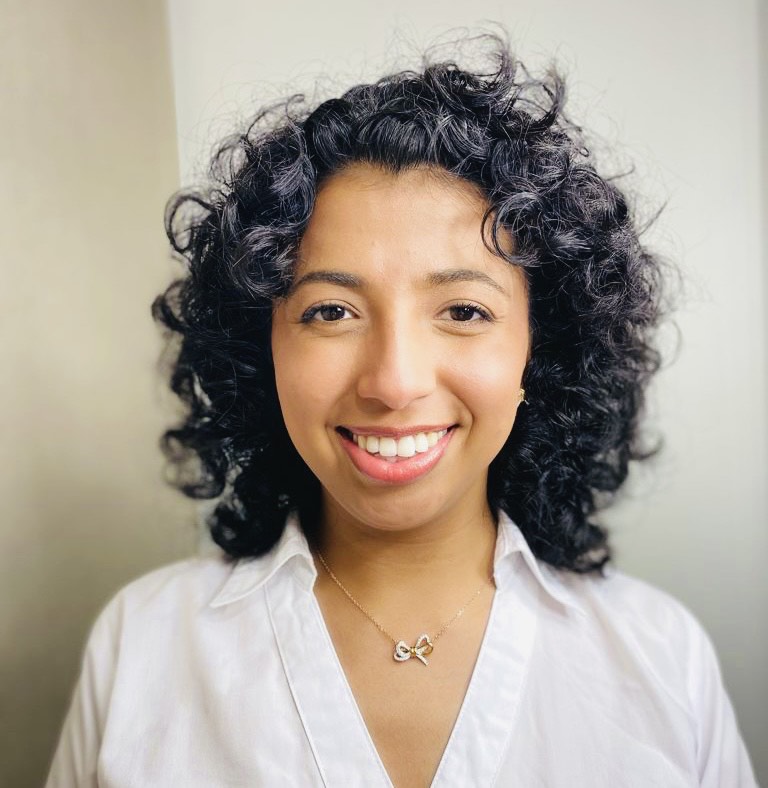 Marian completed the hospitality training program of Los Angeles City College Noncredit and Adult Education in the winter of 2020. She was interested in a job in the hospitality industry, but she didn't really know where to begin. She decided to sign up for the program along with her mother and aunt. She was engaged and participative and made good use of all components in the training, including the "job readiness" class where she notably improved her resume. During her training, she obtained the AHLEI (American Hotel and Lodging Educational Institute) Breakfast Attendant and Guestroom Attendant certificates.

Immediately after completing the program, Marian applied to an opening which was advertised in class by the instructor Luis Molina. She was called in for an interview and soon after offered the job. She was hired as a Front Desk Representative at the Hilton LAX hotel. She is currently employed by Hilton and plans to progress her career in the company. Marian's life has improved considerably from this achievement.