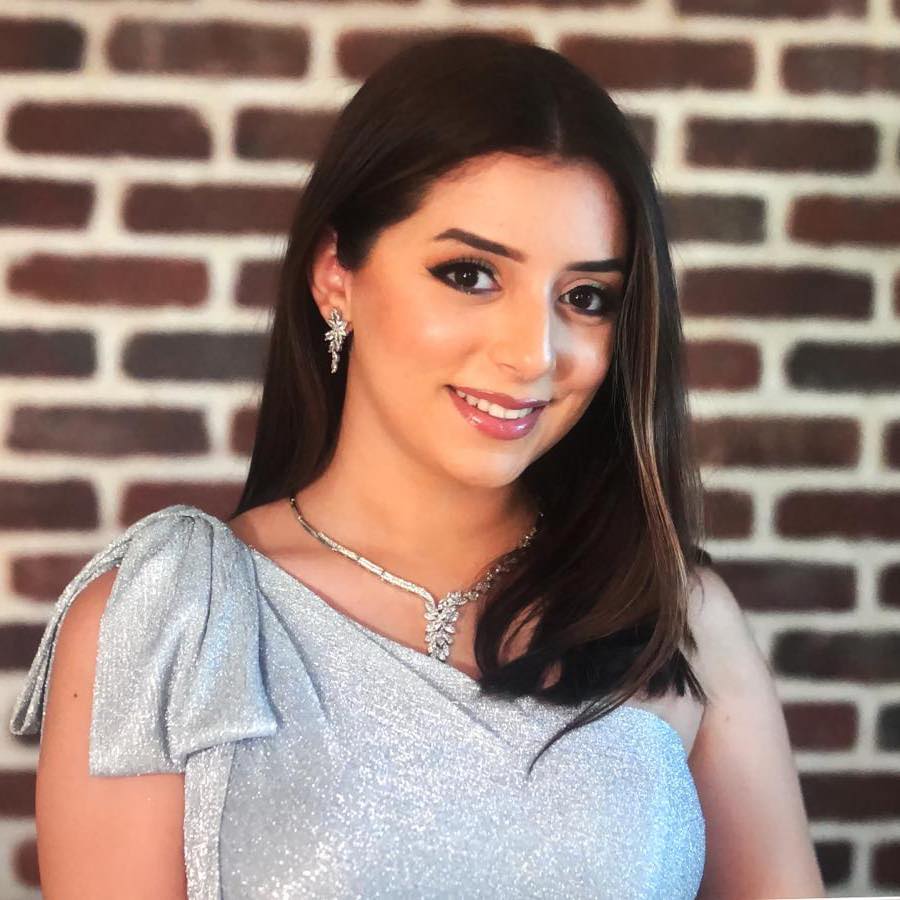 Miami Abdulal moved to the USA, fleeing the Syrian crisis in 2011 with dashed hopes and trepidation. As a child in Syria, Miami was often caught holding a hairbrush as her microphone and play-acting as a TV journalist. With limited English and learning and adapting to a new culture, Miami started ESL classes at Corona-Norco Adult School. She then transitioned to Norco College, where she enrolled in an Early Childhood Development course. During college, she was afraid that her dreams of becoming a TV journalist would need to be adjusted because of her language barriers.

Today, Miami is an Assignment Editor at ABC 7, promoted from being a News Assistant two years ago. She started her journalism career by being a radio live reporter for a local Arabic FM station that caters to the needs of the immigrant community in Southern California. Her work focused on helping families navigate the US system. Her show's topics included community support themes, such as filling out forms, understanding the education system, figuring out the health care system, and others. Some topics were inspired by the EL Civics objectives she learned at the adult school.

Along with her hardworking personality and her parents' values instilled in her, Miami says that there was one EL Civics project at the adult school that helped her plan a long-term goal. The school also provided transition support to the local college. The college tour and application services set her up for success at college.

Having had to flee a war-torn country, Miami's family had to start from scratch. It was a challenge every step of the way because she was the oldest sibling among three sisters. She recalls having been constantly stressed about the welfare of her family in a new country. At one time, her father was hospitalized with high blood pressure, which made the family worried. Despite her life struggles and the initial language barriers, Ms. Abdulal is a TV professional at ABC 7. She continues to freelance for multiple Arabic channels in the Middle East and support the Arabic diaspora in the US through her work.