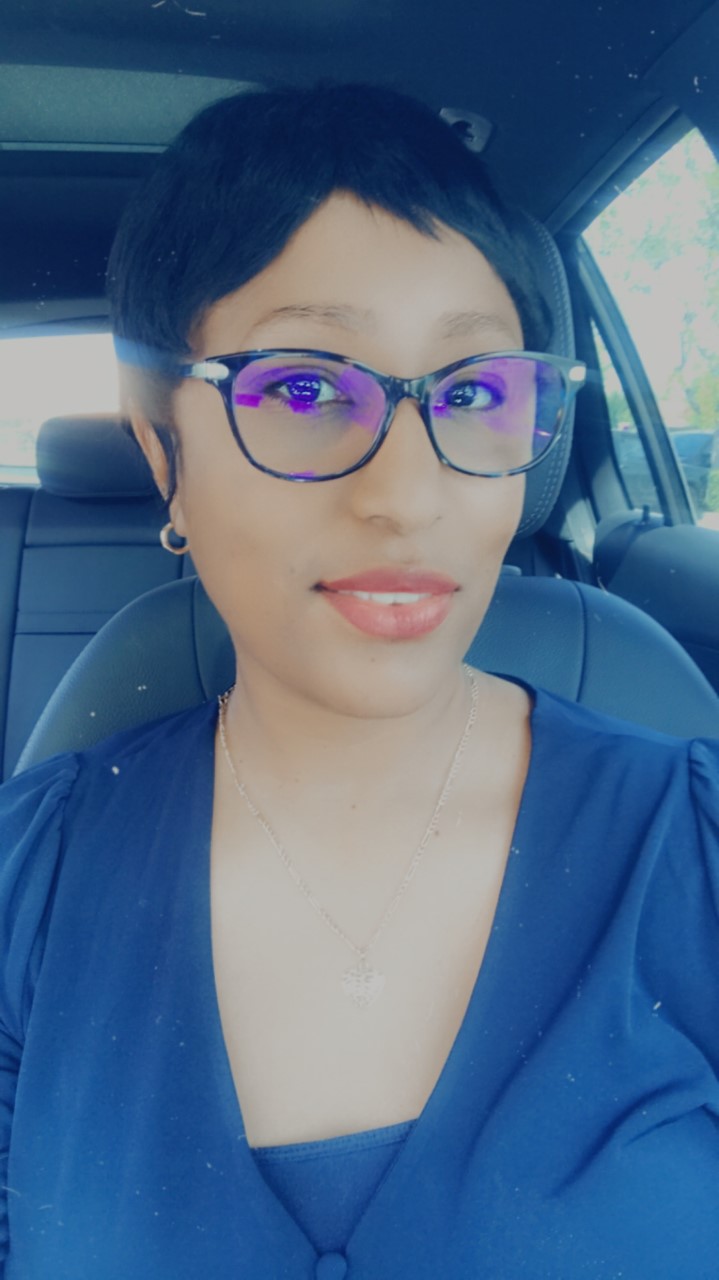 Jessie is an immigrant from Trinidad & Tobago. She lived in the state of New York for a while before moving to Southern California. For the past two years, Jessie has been a woman on a mission! She is a mother and a caregiver. She chose to come to Fontana Adult School to earn her GED, get certificated, and get employed. She has met all her goals in a timely fashion despite challenges and barriers to success. Upon finishing her GED certification, Jessie went into our Paraprofessional program and passed three rigorous tests. Upon completion, she was hired by our school district as a college tutor. She has been working in this capacity ever since.

Jessie is currently taking classes in our Business Office program to improve her technology skills. Her goal is to become a classroom teacher one day. She is in the process of transitioning to Chaffey Community College to continue her education and realize her goal.

Jessie is an exemplary student and a role model for not only our students, but our community. She proves that you can be in immigrant, you can be older, you can have obstacles stacked against you, you can be a mother, and still pursue your goals and dreams. Jessie could have settled upon coming to Southern California and relied on government support to care for her daughters. She did the opposite; she came to adult school, got one program completed, entered another and completed it, and is now in her third. Her perseverance has landed her a job at Fontana Unified School District!