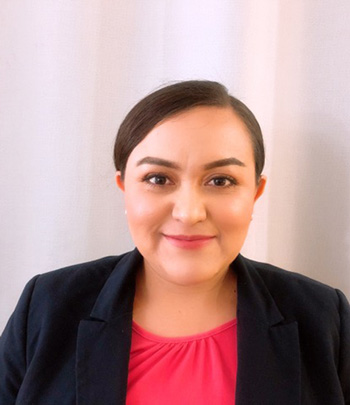 After looking at her alternatives, she was convinced to focus on her CTE classes that required her attendance four days per week and to attend math classes on Fridays at another adult school in our division. She excelled in her CTE Administrative Professional training graduating with two certificates in Administrative Professional and Typing, as well as an industry certification in Business Communications. Although she only had one day per week to dedicate to learning math, she took advantage of both classes offered on Fridays (four hours per week of total instruction) along with working on her own on a math computer program to help her keep up. When we realized that her reading level was at a high school level, therefore, her reading comprehension was very good, we challenged her to study for the other three GED tests on her own (Science, Social Studies, and English Language Arts). Of course, she was still attending her CTE class four days per week and attending to her husband and family obligations every day of the week. Leticia decided to take one of the GED tests after familiarizing herself with the material and successfully passing the practice test. She passed with an above average score. This gave her the confidence to use the same recipe for success on the next test and then the third test. With only math separating her from reaching her goal of completing her academics, she put all her energy and effort into studying for her last exam and passed it on her first attempt. She timed it perfectly as she completed her CTE class soon after.

During the semester, Leticia was also preparing for her Citizenship and the Interview. She did the majority of studying on her own. When she received her interview day, she reached out to our Citizenship teacher, who then met and practiced the interview procedure with her. As a result, she passed and became a U.S. citizen on her first attempt!

Leticia’s personal strengths are as impressive as her intellectual accomplishments, which have led her to reach her goals and continue making a difference within the community she lives in. Leticia is a role model for all adult school students and a testimony for the continued support of adult school education. As an employed, immigrant, uneducated mother of three children, and wife, she was able to attend adult school classes and get her high school equivalency, become a U.S. citizen, and obtain the job that she was striving for to continue to improve her employment opportunities and better provide for her family.